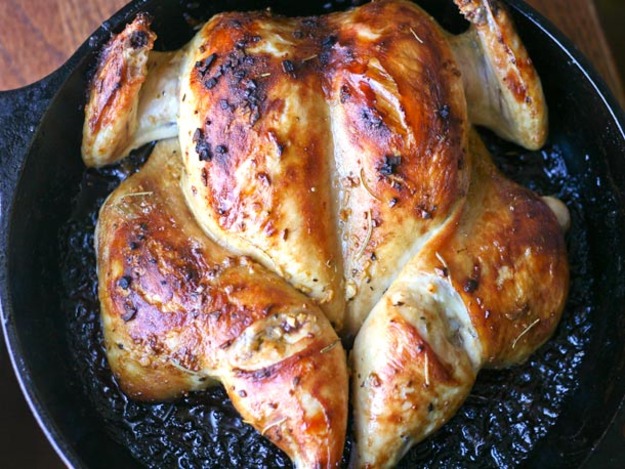 “I often make this recipe at home when I am in a hurry, because splitting and flattening the chicken and cutting between the joints of the leg and the shoulder reduce the cooking time by half. I use kitchen shears to split the chicken pen at the back and to cut the cooked bird into serving pieces and a knife to cut between the joints.

The mustard crust can be made ahead and even spread on the chicken a day ahead, if you like. I pour the cooked chicken juices into a fat separator with a spout and serve over Fluffy Mashed Potatoes, leaving the fat behind.” 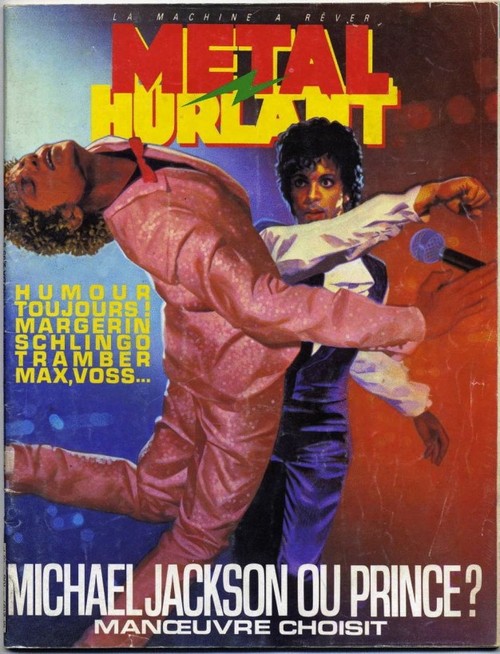 NOTE: 2 cans cannellini beans can be substituted for the below preparation.